Ford Ropes in the ‘Truck of Texas’ Title 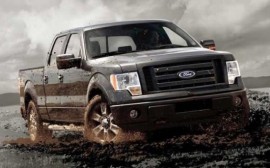 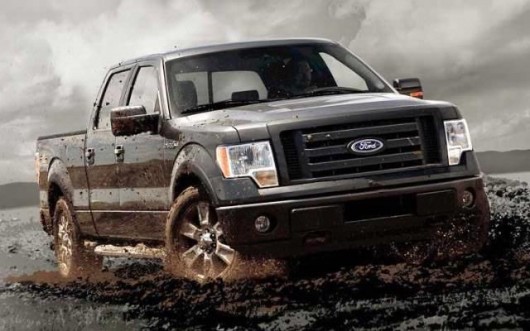 Forty-eight vehicles were entered and evaluated by 57 registered TAWA members, so it wasn’t exactly an easy win against the competition. Ford swept seven total titles for its trucks, crossovers and EcoBoost engine technology.

“These honors show Ford trucks still reign supreme in Texas, and it’s rewarding to see that the truck-savvy Texas Auto Writers appreciate just how innovative our F-Series pickups are,” said Mark Fields, Ford President of the Americas. “These awards validate what our customers have been telling us about our Built Ford Tough® F-150 and we are honored by their recognition of the strength of our truck lineup, as well as our crossovers and EcoBoost engines.”

With 12 years under its belt as the Truck Line of Texas at TAWA, we wouldn’t be surprised to see Ford take home a few more titles next year. After all, it’s not the first rodeo for Ford.